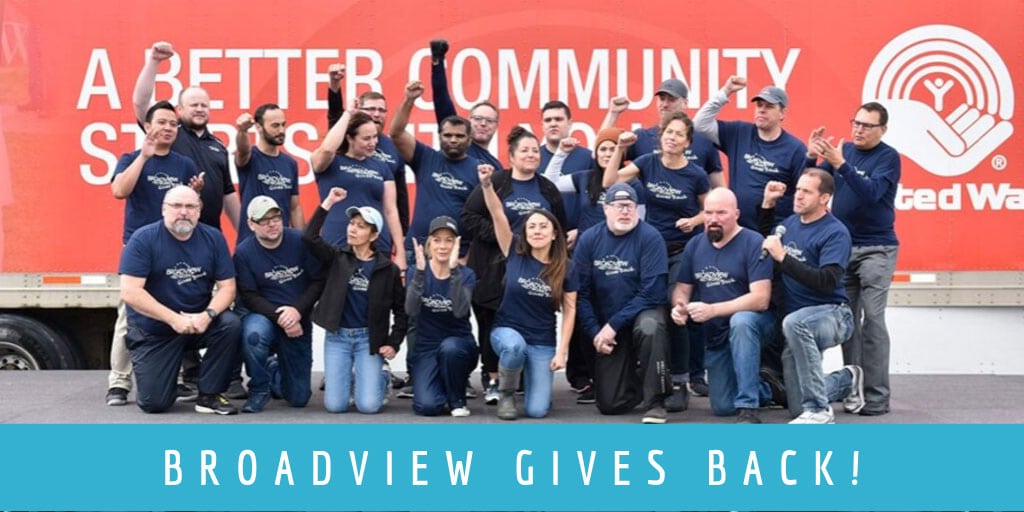 September 16, 2019 – Broadview Networks took part in the United Way Plane Pull 2019 campaign. This activity is a fundraising event where teams of 20 individual pull together an 80,000 pound C-130 Hercules in an attempt to see who can move a large plane the fastest, as well as to raise money for a network of more than 100 local United Way agencies, partner, and programs.

See our self by watching this Broadview video: