Protect your Network Every Minute of Every Day 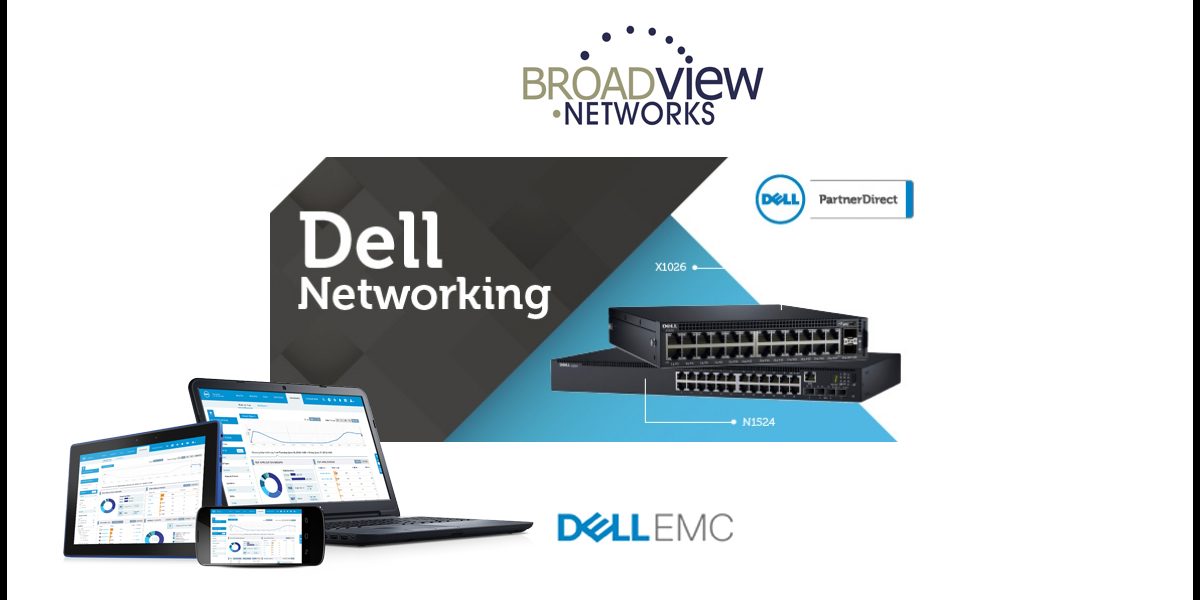 Cybercriminals use different types of malware to attack networks. The five most typical types are viruses, worms, Trojans, spyware, and adware.

GET PROTECTED NOW! But before, take a peek at the Dell EMC Networking Product Portfolio Guide:

Make sure your network is protected every minute of every day!

Controlling CapEx Cringe with Hardware as a Service
April 4, 2018